Manchester City FC to Expand into the Metaverse 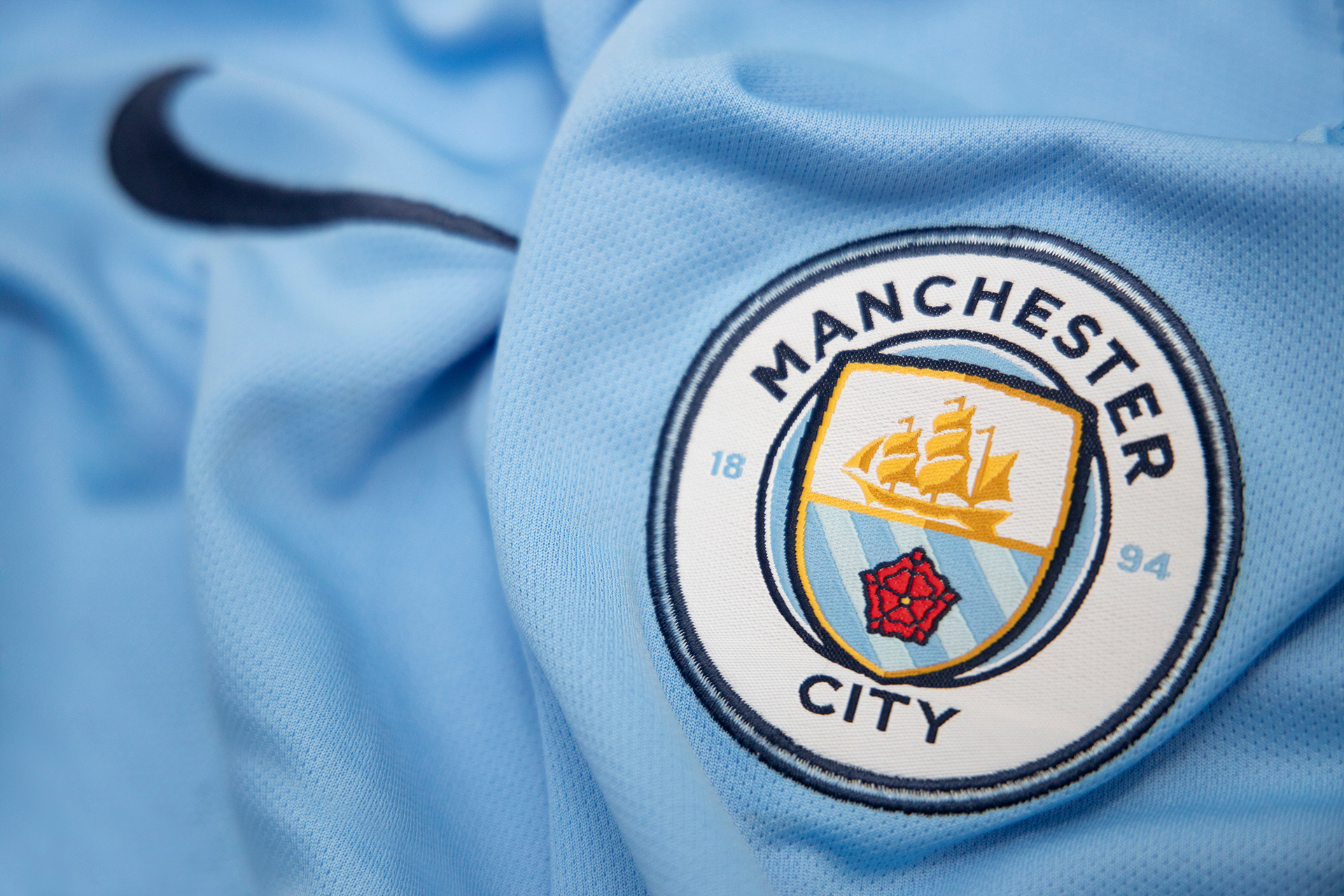 What is the Metaverse?

Like out of a sci-fi film, the term metaverse is largely vague and strictly undefined. Perhaps popularized most by Facebook’s – or Meta’s – unveiled concept of the metaverse, the term implies and means a myriad of different ideas.

Mostly, however, when using the term metaverse people are referring to the next-generation of how we interact with technology.

Much like discussing the concept of the internet before the internet was brought to life, the discussions around the metaverse play into almost science-fiction like possibilities, – but which have the potential to truly become reality.

Somewhat similar to Ernest Cline’s Ready Player One, the idea of a metaverse wherein users can purchase digital goods, participate in work meetings, interact with users from all over the globe, and even purchase houses within the digital space is where many believe the next generation of virtual conception is heading given the advancements and uses of blockchain technology.

And while the inception of the metaverse might not be fully unveiled, the characteristics and functions within the proposed metaverse are individually being brought to reality.

Soccer club, or football – depending on where you’re from-, Manchester City FC is utilizing this new concept of the metaverse in a 3-year partnership agreement with Sony to build a replica of their famous Etihad Stadium within the metaverse.

Created to allow fans from near and far to join in watching live and recorded matches, this pandemic-inspired concept boasts the possibility of monetization and increased fan interaction well into the future.

Sony aims to allow fans a virtual look at the in’s and out’s of the stadium and the games. Using virtual frameworks, fans will be able to look at the game from a variety of different angles which will lead to increased interaction between fans and their viewership of the games.

This concept might not stop at just viewership, as integration with the metaverse allows clubs to increase their digital assets, allowing for the creation of NFT’s and digital merchandise for fans to purchase, among other concepts.

Man City isn’t the first team to make the leap. Manchester United also announced a partnership with firm Tezos to develop a crypto and merchandise entity for the team.

Why is it important?

The integration of the metaverse in big viewership sports like soccer not only affirms public interest in the concept but also confirms the utility of the metaverse now and into the future.

The next iteration and use of the internet coincides with a multitude of concepts already in existence, like NFT’s, virtual reality, and blockchain. The adoption and creation of metaverse concepts, like what both Manchester teams are doing, not only helps give legitimacy to the concept but also helps to monetize digital assets.

Being able to sell souvenirs, a virtual seat to watch a game and even player avatars brings businesses new avenues through which to increase revenue while potentially decreasing cost.

This is important to realize not just for sporting events, but for other ideations of businesses as well. If teams are able to digitize and monetize their assets for profit, this opens the avenue for other businesses to do the same.

Besides monetization, integrating a company’s digital assets into the metaverse likely means transactions will become more efficient and consumer to client relations will be easier than ever to manage, as platforms for meetings open up within the metaverse.

Surely, it won’t be long before businesses realize the potential use of the next iteration of the internet and all that the metaverse has to offer. 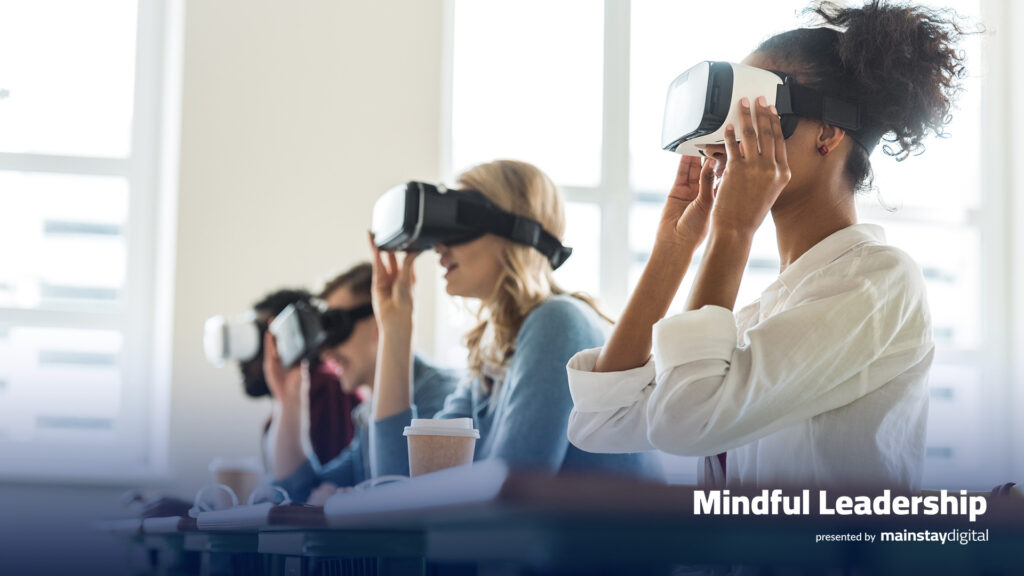 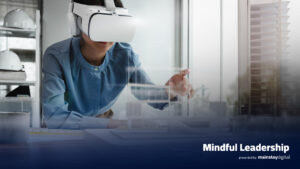 Mindful Leadership: How do you think work will be transformed in the metaverse?

Our contributor, Tyler Kern, explores the way work may transform in the future as we make a shift into the metaverse. 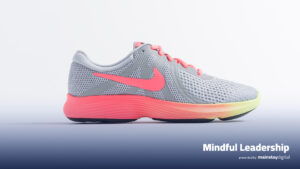 Mindful Leadership: Discussion regarding the concept around the tokenization of “street-wear fashion”

Our contributor, Daniel Litwin, explores the potential impact and his theories regarding the tokenization of streetwear.