5 Network Upgrades You Need to Futureproof Your Business

Your network architecture and infrastructure is not something that you set up once and forget about, or revisit once per year. Rather, upgrading your network should be a constant process in order to prepare your business for the future.

If you don’t improve and update your network, it will become slow and inefficient. Old networks are prone to attacks, crashes, and delays, costing your business huge amounts of time and money.

Staying on top of the newest developments in network technology, including things such as Dialpad alternatives, will reap massive benefits for your company, as well as improve the lives of your employees.

This article will give you five network upgrades that will help you futureproof your business.

You can use RPA and machine learning to upgrade your network into an intent-based system.

Networks exist for the sole purpose of delivering an application or a service to an end user. That’s really what your routers, switches, firewalls, wireless controllers, and any other type of network appliance are for.

So what’s the problem here? You probably already have pretty reliable online services such as ecommerce channels and email, right? You may even use accounting software-as-a-service, such as a Quickbooks alternative. Doesn’t your network already do a pretty good job of getting applications to the end users?

Getting those services to work well on an actual physical network is difficult. The method that has been used for decades has been to configure each one of the network devices manually, one at a time. In a large network, that’s a lot of boxes to configure.

Imagine configuring the entire network infrastructure for a large ecommerce store, including everything from user applications to an employee intranet. This can take a long time, and even the best network administrators can be prone to making mistakes. They then have to go back and troubleshoot because they messed up somewhere along the way.

What if you could just state what you intend to do and the network could do the rest? You can, if you adopt intent-based networking.

An intent-based network is an intelligent system that constantly adapts, learns, and protects. Through analytics and machine learning algorithms, it becomes highly aware of your organization’s intent. If need be, it will adjust to stay on track.

Let’s say your company acquires another company. In the past, your network administrator would have to onboard new employees manually. With intent-based networking, they can just set the policies and the rest will be taken care of. Or perhaps your CEO is video conferencing; the network will make sure that absolutely nothing interferes.

If you want to store data in a centralized location, where it can be accessed from all of the devices on your network, you can do this by using a network attached storage device. An NAS is a storage device that is used for storing data. It doesn’t do anything else besides store data.

Typically an NAS is a box that will have multiple hard drives in a RAID configuration to provide protection against hardware defects and errors. An NAS will also have a network interface card that will directly attach to a switch or router so that the data can be accessed over a network.

Once it’s on the network it can be accessed from other devices such as desktops, laptops, and servers. It can also be accessed as a shared drive. This means that you don’t need to keep multiple copies of your documents on all of your office’s computers, nor do your files need to be separated amongst different devices.

It’s hugely beneficial to have a central location that everyone on your network can access, regardless of what device they are using. It is an easy way to organize files, share files, create backups, protect your data, and allow outside access to your network if you wish.

NAS also enables you to run virtual machines and set up a media server with real time encoding to any device. Overall, it is an upgrade to your network that can boost efficiency in a myriad of ways.

Upgrading the security of your network should be one of your top priorities for 2021 and beyond. Threats to your network are constantly evolving. Cybersecurity technologies are thus constantly adapting, improving, and updating in order to protect against these new threats. It’s important to keep up with these advances so you can keep your network secure.

There are many layers to consider when addressing network security across your organization. Attacks can happen at any security layer. Thus, it’s crucial that your network security is designed and upgraded to protect each layer.

The second layer is technical network security, which protects both data that is stored on your network and data that is entering and exiting your network. The system must be protected against both external threat actors and malicious activity from internal employees.

To do this, make sure that your antivirus and firewall are fully up to date. You should also only allow access to your organization’s network through a VPN. For an additional layer of security, require two-factor authentication for access to the VPN.

The final layer is administrative network security, which consists of security policies and processes that control user behavior on the network. You can upgrade to a unified endpoint management system to have complete administrative control over your network.

Cloud computing is the delivery of services over the internet. “The Cloud” is a generic, catch-all term that refers to these online services such as software, storage, analytics, and servers.

The eventual data for all of these services is hosted and stored by a cloud provider. You access it in this client-server relationship through a form of interface over the internet.

There’s a huge advantage to having the ability to conveniently access these services from anywhere, at any time. Remote work is made easy as access to software, servers, and files is no longer locally restricted. As long as you have an internet connection, you can connect to your network from any device.

The hosting of these services is managed externally so you don’t incur the high costs of setting up complicated servers and interfaces. You also don’t have to physically update your software, whereas you would have to if your network was hosted locally. An additional benefit of the cloud over local hosting is that your network will be harder to breach by any threat actors.

A cloud-based network benefits employees as well as the company. Remote work has already been mentioned as one such perk. The cloud enables your remote employees to collaborate with each other through file sharing, screen sharing, and team messaging. When choosing a team collaboration application, be sure to carefully review Facebook Workplace environment pros and cons in comparison to other top providers.

Another employee benefit is that cloud computing greatly reduces the workload of your network administrators and frees them up to complete other tasks.

Does your network plod along at a walking pace? Think about how much time and money you would save if it was ten times faster. Upgrading to 10 Gigabit Ethernet will bring your office into the future.

10 Gigabit, or 10G, simply refers to the speed at which data is transferred through a network, in this case being 10 gigabits per second. 10G can be really helpful for connecting multiple servers to multiple clients, as well as for upgrading to super fast individual desktop workstations. It allows you to quickly and easily transfer data through your network.

A single gigabit is fine for just transferring your office documents and media files, but when it comes to more intense jobs such as rendering multiple thousand bit per second video files, that single gigabit link will not be able to provide the amount of bandwidth needed to transfer all that data.

Imagine you have one bucket full of water and one empty bucket. If you were to transfer the water from one bucket to the other through a drinking straw, it would take a long time. If you used a PVC pipe instead, the transfer would be a lot faster. In this example, the drinking straw is analogous to a single gigabit link. The pipe is, of course, your 10 gigabit network.

These five upgrades will optimize the speed, security, and convenience of your network. They will improve many aspects of your business, such as large file transfers, online scheduling, and internal communications. As a result of these upgrades, you will be prepared for the increased traffic and potential threats that the future could bring. 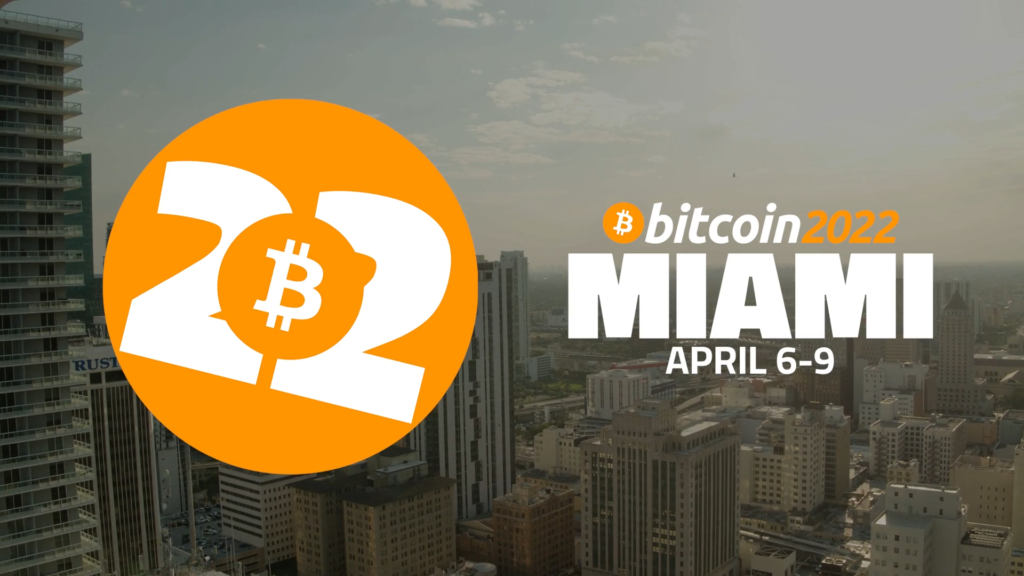 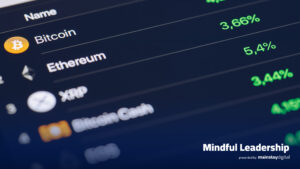 Contributor, Alex Mitchell, discusses Shift Markets and the potential that the blockchain and their company provides for their customers to achieve a faster and more efficient way of doing business. 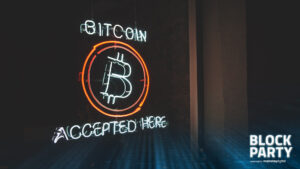 OnlySwap and Krans working together to usher in a new way of hitting the ATM.