Intel to “Prove Their Work” in the Race for Bitcoin 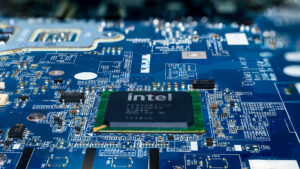 Intel is to unveil a new Bitcoin mining chip at this month’s International Solid-State Circuit Conference (ISSCC). The chip, “Bonanza Mine” or BZM2, is a low-voltage, energy efficient Application-Specific Integrated Chip (ASIC).

An ASIC is built specifically for the purpose of mining cryptocurrency, such as Bitcoin, and enables the user to compute hash functions, which in-turn, help yield a higher chance of producing cryptocurrency.

Advertised as a low energy but efficient chip, Intel’s Bonanza Mine may help decrease energy usage, reducing the typically high energy costs associated with Bitcoin mining. If successful, the Bonanza Mine chip is certain to push other companies in the industry to innovate their products, reduce prices, and open up to the larger crypto-consumer market.

Coinciding with Intel’s potential ready-for-market unveiling, the Bonanza Mine chip is fast approaching its first test with crypto mining company GRIID, whose contract filing in September 2021 stated it would purchase at least 25% of Intel’s chips from 2022 to 2025.

This announcement, which comes ahead of the public unveiling due later this month, shows that GRIID is willing to absorb any risk associated with trialing the new chip. While Intel has had a long-standing positive relationship with the public given its vast product line, research, and design skills, it remains to be seen whether the Bonanza Mine chip can uphold Intel’s standards and out-compete other ASICs. If it can, expect this to be the first of many upcoming innovations within the crypto-mining world. 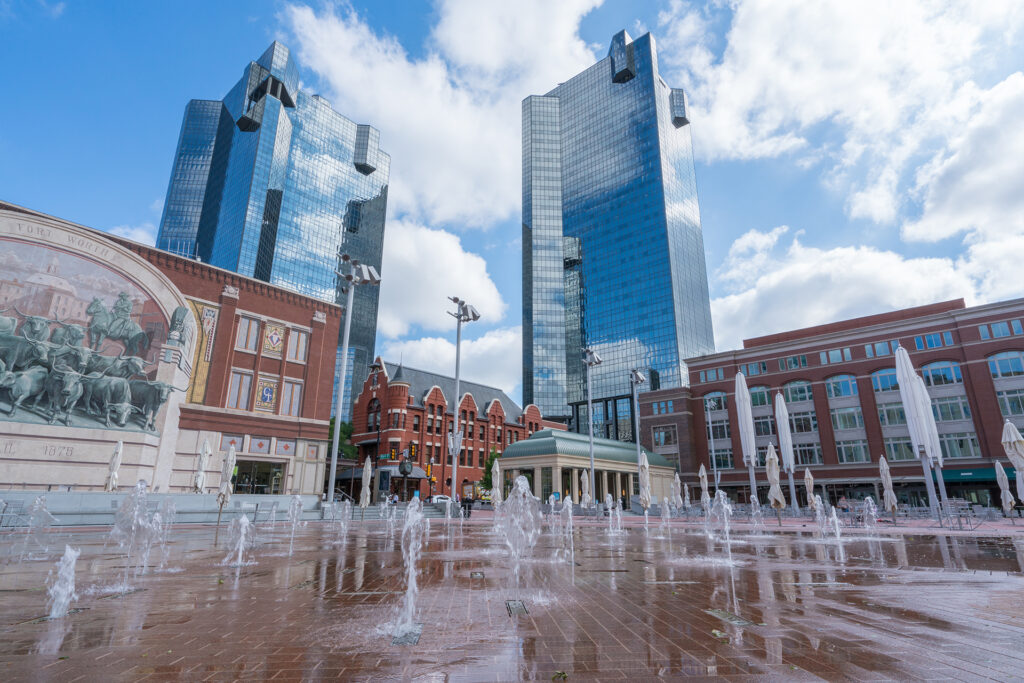 Fort Worth Becomes the First U.S. City to Mine Bitcoin 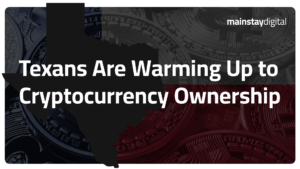 Texans Are Warming Up to Cryptocurrency Ownership

An OnMessage survey of 2,000 likely Texas voters in March 2022 reveals that interest in cryptocurrency is growing. The results, however, don’t show Texans to be more interested in crypto than anyone else in the Read more 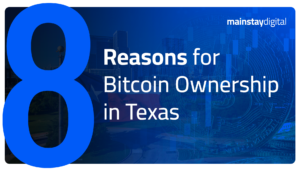 8 Reasons for Bitcoin Ownership in Texas

There is plenty of evidence that Texans’ attitude is changing toward cryptocurrencies in general and toward bitcoin particularly. A recent survey shows wide disparities in the reasons investors or would-be investors Read more