What Does Quantum Computing Mean for Blockchain Security? 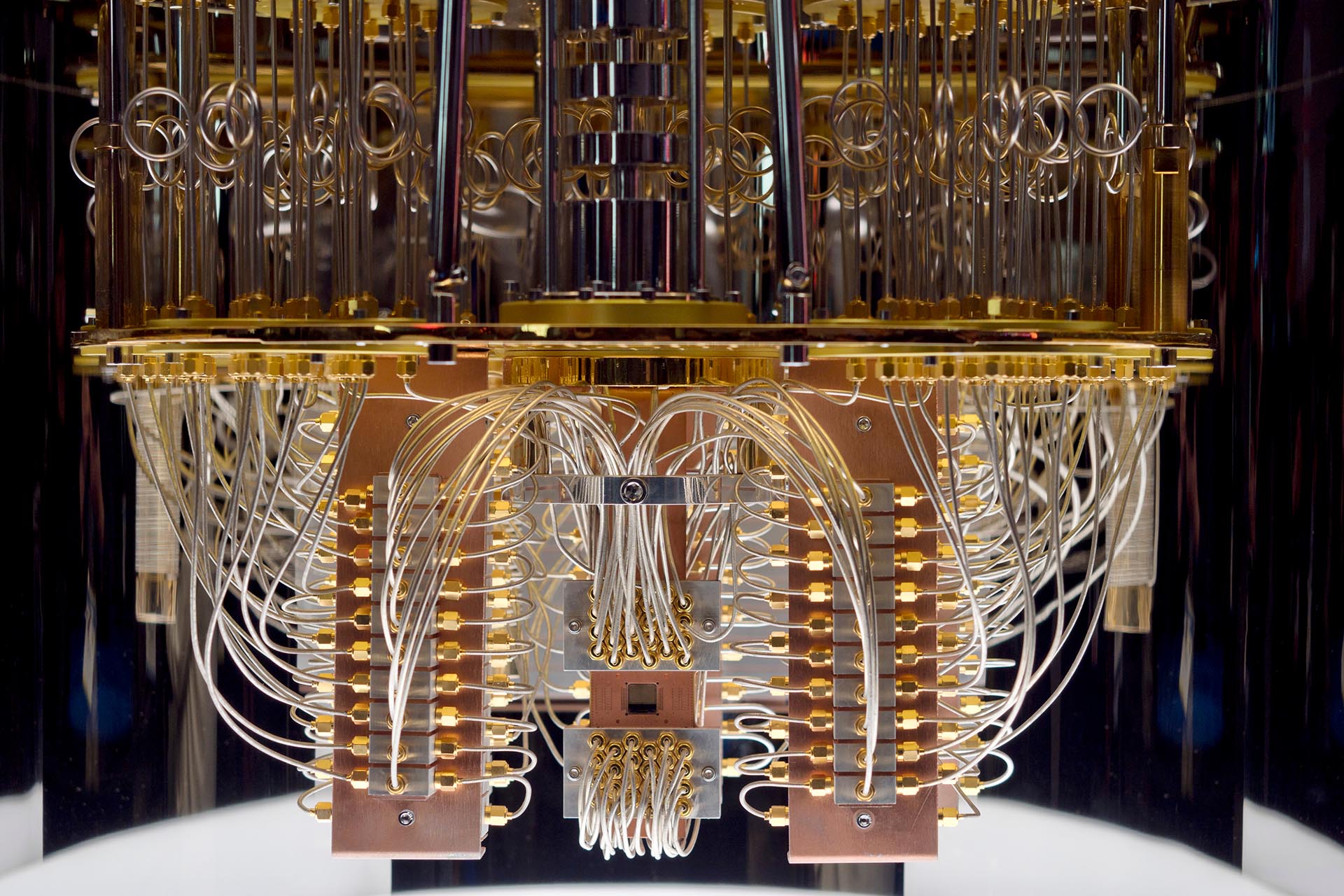 Blockchain developers pride themselves on the enhanced security features of blockchain technology. Yet, there is a major threat lurking at the back door that could make blockchains lew security. It’s called quantum computing.

What Is Quantum Computing?

Quantum computing is difficult to define because it involves a different way of thinking. In short, it’s a completely different paradigm in computing than current computing systems.

Imagine a sphere. Draw a line from the top of the sphere, through the middle, to the bottom. The top of the sphere is ground 0 and the bottom is ground 1. Those two points are like bits. Now imagine the horizontal and vertical intersections along that sphere as measured in longitudes and latitudes. Qubits are where those longitudes and latitudes intersect along the sphere. This quantum measurement between 1 and 0 on the latitude scale coupled with the degree of longitude determines how calculations are performed in quantum computing.

That’s a bit simplified, but it’s the best we can do.

How Is Quantum Computing a Threat to Blockchain Security?

There are two types of threats cybersecurity experts are currently concerned about regarding quantum computing. More threats will likely emerge by the time it becomes a major issue.

Cybersecurity experts are discussing how these threats should be approached. New cryptographic security measures may be necessary to prevent such attacks. New blockchain protocols that mitigate these risks may also be explored. For now, end users are largely responsible for their own security, and it bears reminding that the best security for cryptocurrency held in wallets is to store it offline in a cold wallet and only move it only when necessary. Even then, it is likely that cryptocurrency exchanges—centralized and decentralized—will become major targets when quantum computing matures enough that current cryptographic systems are too weak to defend themselves.