How Nvidia is Stepping into the Metaverse 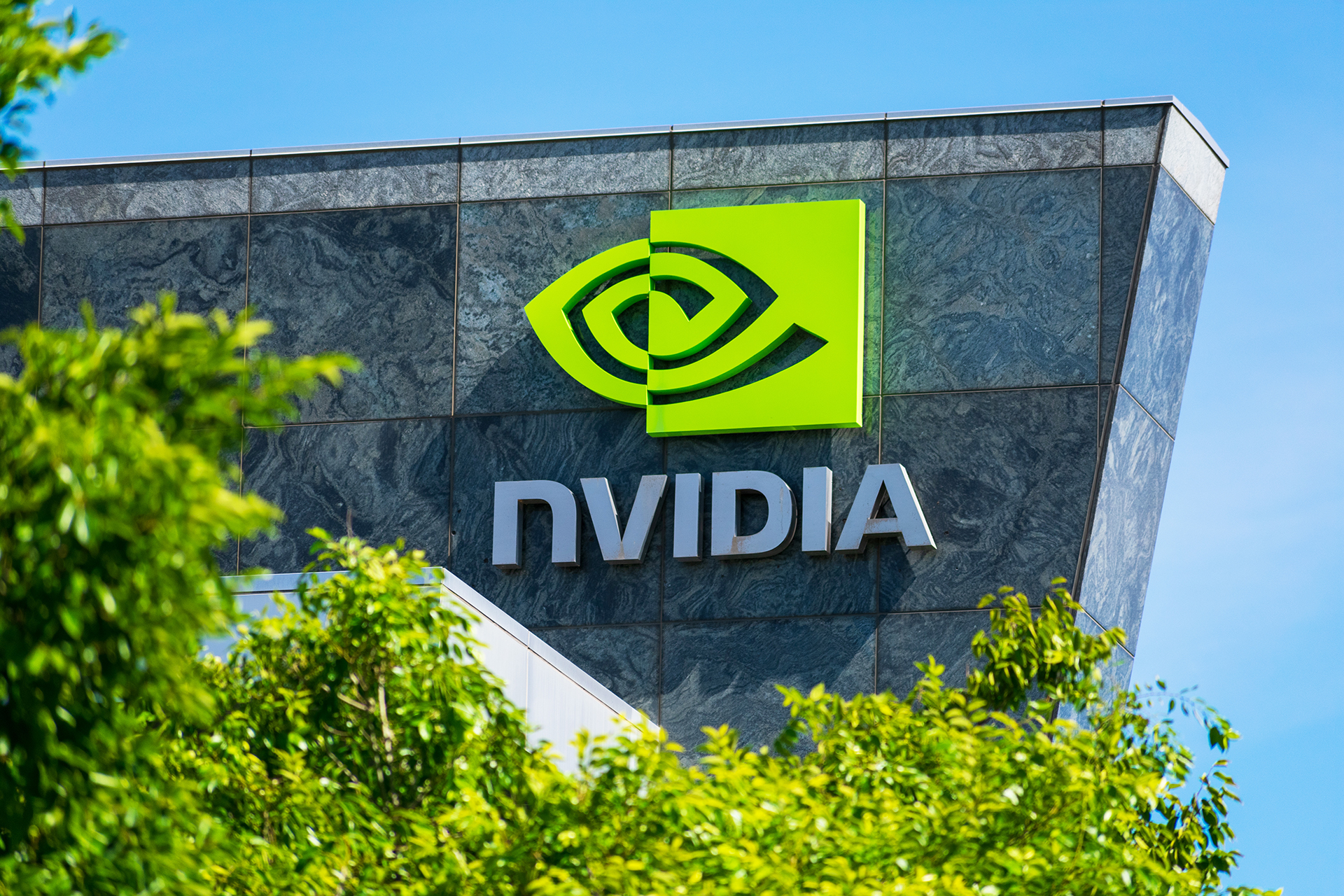 What are Nvidia’s Future Stakes in the Metaverse?

Nvidia’s main stake in the metaverse is their recently developed Omniverse software. This is an open platform built for virtual collaboration and real-time physical simulation by using design tools, assets, and projects. Extensions, apps, connectors, and microservices can also be sold on the platform.

One recent announcement from Nvidia is that their Omniverse will include a Replicator service that will integrate real-world and synthetic data to simulate accurate 3D worlds that include reality-based graphics. Additionally, the Omniverse Avatar launch will bundle software development kits including “AI, Speech, computer vision, NLP, simulation and recommendation engines” that will facilitate content creation via collaboration and customer service.

While the Omniverse profits will likely be half licensing and half hardware, Nvidia will offer free licenses to its Omniverse software, which will allow virtual collaboration on real-time simulations between users. The free licenses will only be available to individual creators. This will allow free creativity versus strict control within the metaverse, which is commonly observed in other metaverses.

So, it seems Nvidia’s potential future in the metaverse lies in leading the way into open, unrestricted content creation via their Omniverse channel. The next page? How much and how fast will this take off, and what types of innovative content will their channel enable? For now, only the Omniverse knows.

Nvidia is a graphics chip company founded in 1993 and was the only independent graphics chip company still operating by 2006. They are most renowned for inventing the first graphics processing unit (GPU), GeForce 256, in 1999. NVIDIA defines this as “a single-chip processor with integrated transform, lighting, triangle setup/clipping, and rendering engines that is capable of processing a minimum of 10 million polygons per second.” They eventually released a professional GPU called Quadro. But the GPU was only the beginning for Ndivia. Some of their other highlighted achievements since the early 2000s include:

What is the Metaverse?

According to USA Today, here is what the metaverse entails:

“It’s a combination of multiple elements of technology, including virtual reality, augmented reality and video where users ‘live’ within a digital universe. Supporters of the metaverse envision its users working, playing and staying connected with friends through everything from concerts and conferences to virtual trips around to the world.”

While this is a scoping definition, it may be hard to wrap one’s head around without some practical examples, so read below for a few: 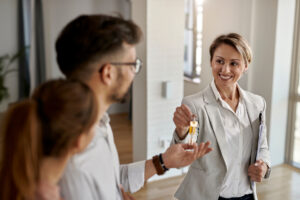