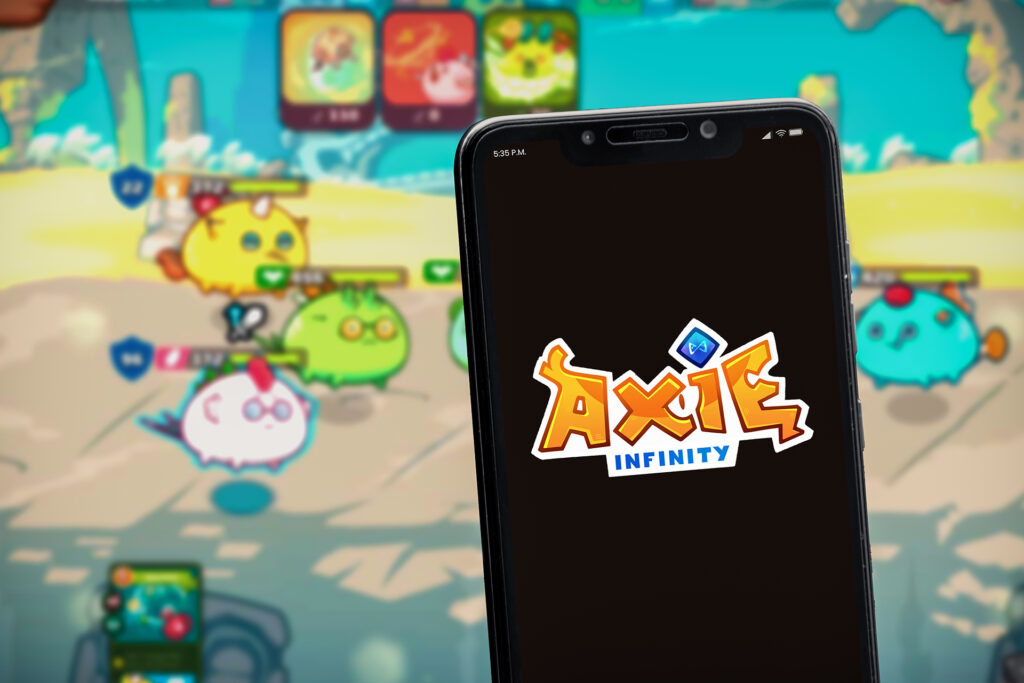 Axie Infinity is the most popular play-to-earn (P2E) game on the market. Players breed cute little creatures called Axies and earn tokens based on game-play mechanics. But is anyone winning?

The Rise and Fall of Axie Infinity

P2E gaming is only about 10 years old. Before the advent of blockchain technology in 2009, it was difficult to create a game with its own economy that worked much the same way as the real-world economy. In fact, it’s a challenge to create a game that is fun to play to begin with, but to create one where players can make money playing the game is a new venture altogether.

Still, after a decade, it’s a $135 billion industry. And it will likely grow bigger.

Lately, the biggest talk in P2E gaming has been the crash of Axie Infinity’s economy. In March, the game was hacked and thieves got away with $625 million. It’s counted as one of the biggest attacks on a blockchain yet.

Players and investors are right to be concerned with the game’s future. As the overall crypto market plummets, following bitcoin down the route of despair, nearly every cryptocurrency on the market is falling with it. That includes gaming platform cryptocurrencies like AXS. The question remains, how much staying power does Axie Infinity have in a declining market where its currency’s value has declined by 63 percent in a matter of days?

In many ways, P2E games look like Ponzi schemes. Players flock to popular games early on to earn rewards for their game play. In many cases, they must buy an NFT or some other asset to play the game. If they accumulate digital assets during play, they can sell those digital assets to earn a return. As early players sell their digital assets and cash out, new players enter but end up losing because the game’s popularity declines.

It works differently for every blockchain-based games, and not all of them operate like Ponzi schemes. Nevertheless, there are a lot of scams in crypto and users would do well to evaluate each P2E game based on whether it is valuable as a game and not just an income opportunity.

Axie Infinity may survive the current crypto winner, but it could just as well die. What happens during downturns in the market is people lose hope and cash out. We’ve seen this several times in cryptocurrency history. During each bear market, people move their money out of crypto and into other assets and re-enter the market at or near the bottom. Many altcoin projects die in that process. For that reason, and others, many people are asking if Axie Infinity has the strength to make it through the bear market cycle. 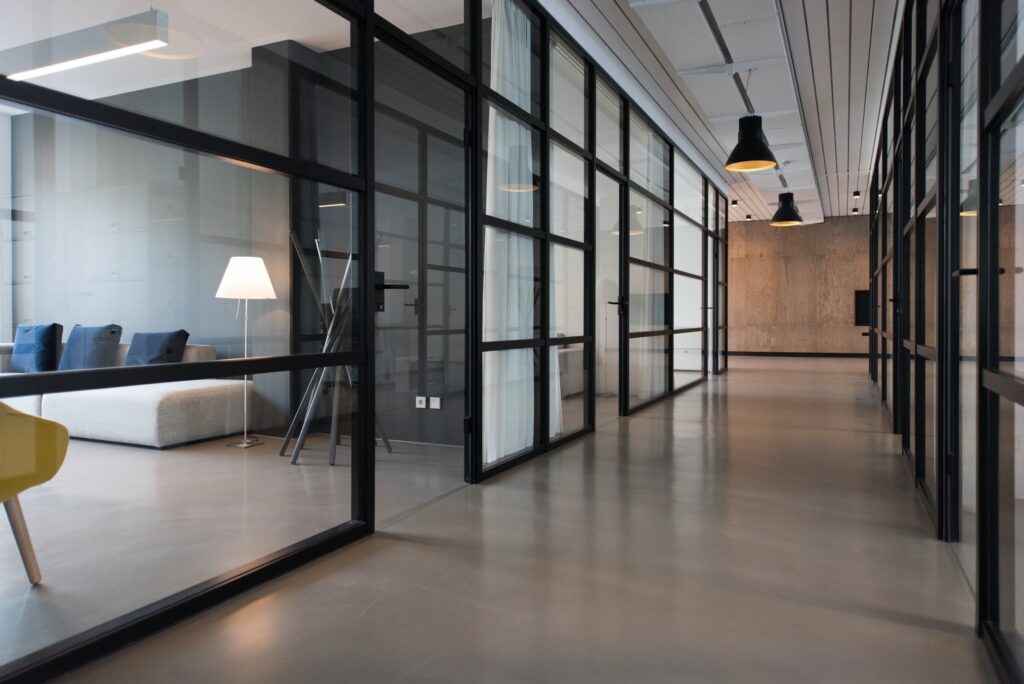