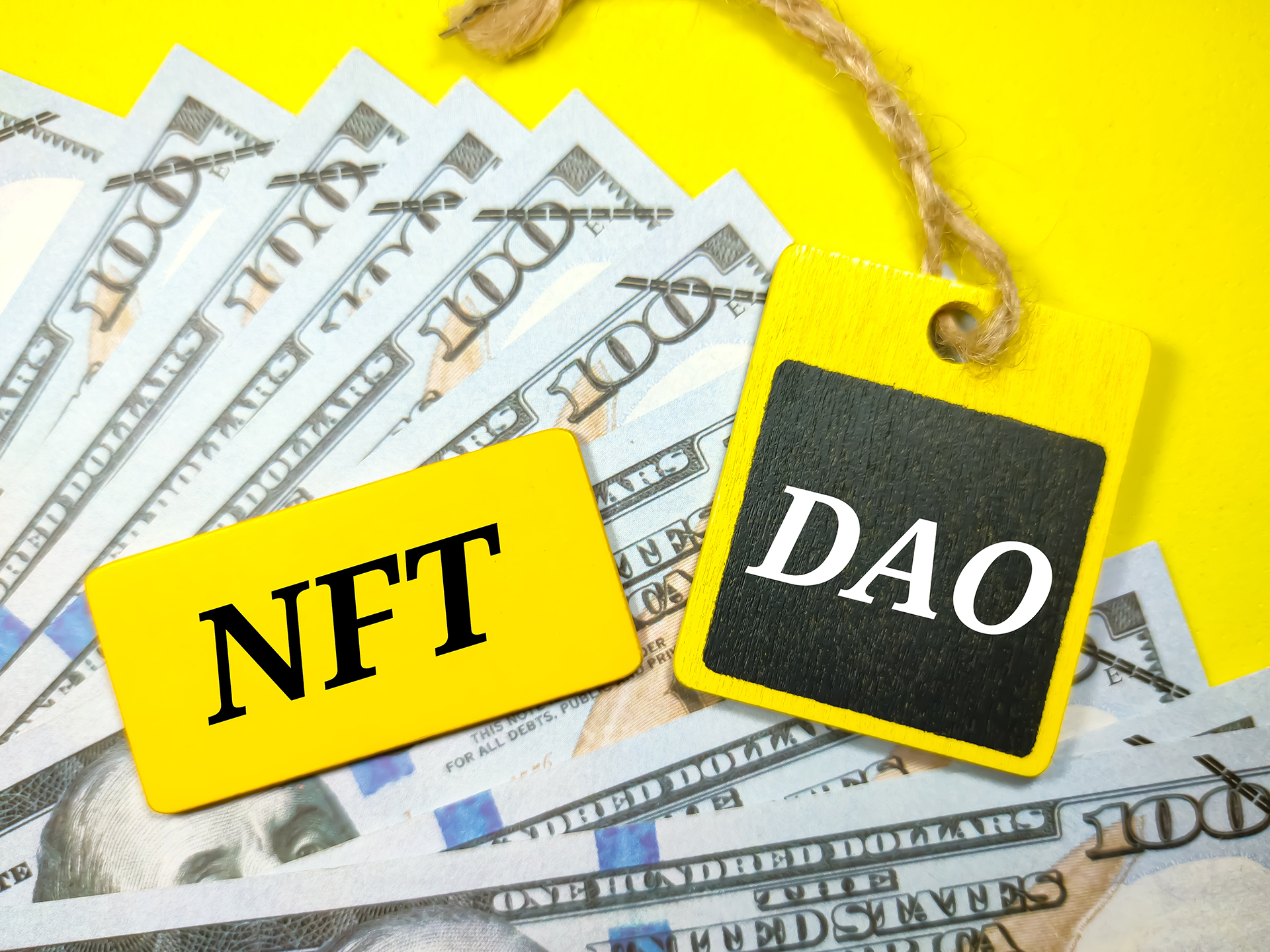 A Brief Explanation of a DAO

DAO stands for Decentralized Autonomous Organization, and while there are a myriad of existing definitions, it is a concept that was created in the late 2010’s which exists to automate decisions and by definition, has no central leadership.

A DAO subverts the existence of hierarchy in central banking. The best use example of the first well-known functional DAO is Bitcoin, which uses the Blockchain to comply with the standardized rules and protocol within the program and which works from the bottom up.

It is important to distinguish the difference between a DAO and “The DAO”, which was an organization created in 2016 and which suffered a cyber attack shortly after its creation due to a hacker exploiting a vulnerability in its code. The group no longer exists today but the concept of a DAO continues to evolve.

The Uses of a DAO

A DAO implements use of a blockchain enabled smart contract which complies with the written algorithms only after the preset conditions are met.

Given the name, a DAO requires all parties to vote and accept changes rather than one singular party. In using blockchain, the transactions and changes within a DAO are transparent, allowing users to view and audit the records.

With the increasing interest in implementing DeFi, DAO’s are a way of providing decentralized, secure transactions.

The concept of Web3 is relatively new, – only really pitched within the last decade or so. However, it follows much the same lines as DAO. The main goal is putting trust and control back into the hands of the users. Web3, or Web 3.0 is a next-generation concept of the World Wide Web and one of its main priorities is decentralization.

In a revolt against the current Web 2.0 – the internet we use today – Web3 aims to tackle the monopolized corporations, such as Amazon, Google, etc… which largely operate as centralized entities, by implementing the use of blockchain technology.

With the implementation and architecture of Web3, DAOs would operate without the need and use of the middle-man and would ultimately enrich the environment through which they operate by providing ease of use, understanding, and implementation.

Additionally, DAOs open up the concept of operating without the existence of a centralized entity. This means that through the integration of Web3, a DAO has the ability to change the way financial governance operates.

Through a DAO, such as Krause House DAO, users might be able to band together and crowdsource with legitimacy to buy, in this case, an NBA team.

U.S. laws and regulations currently have more flexibility in DAO inceptions than many other countries. While each iteration of a DAO is different, and dependent on the users and creators, the global money management system is beginning to recognize the worth DAO holds in the industry.

It is only a matter of time before DAO and the integration of Web3 become everyday examples of legitimate decentralized entities. With this growing interest, DAO’s will be at the edge of decentralized creation in finance and business use.